The artwork was created by Leyton-based Becky Bolton and Louise Chappell, who work collaboratively as Good Wives and Warriors, following submissions from a number of local artists. 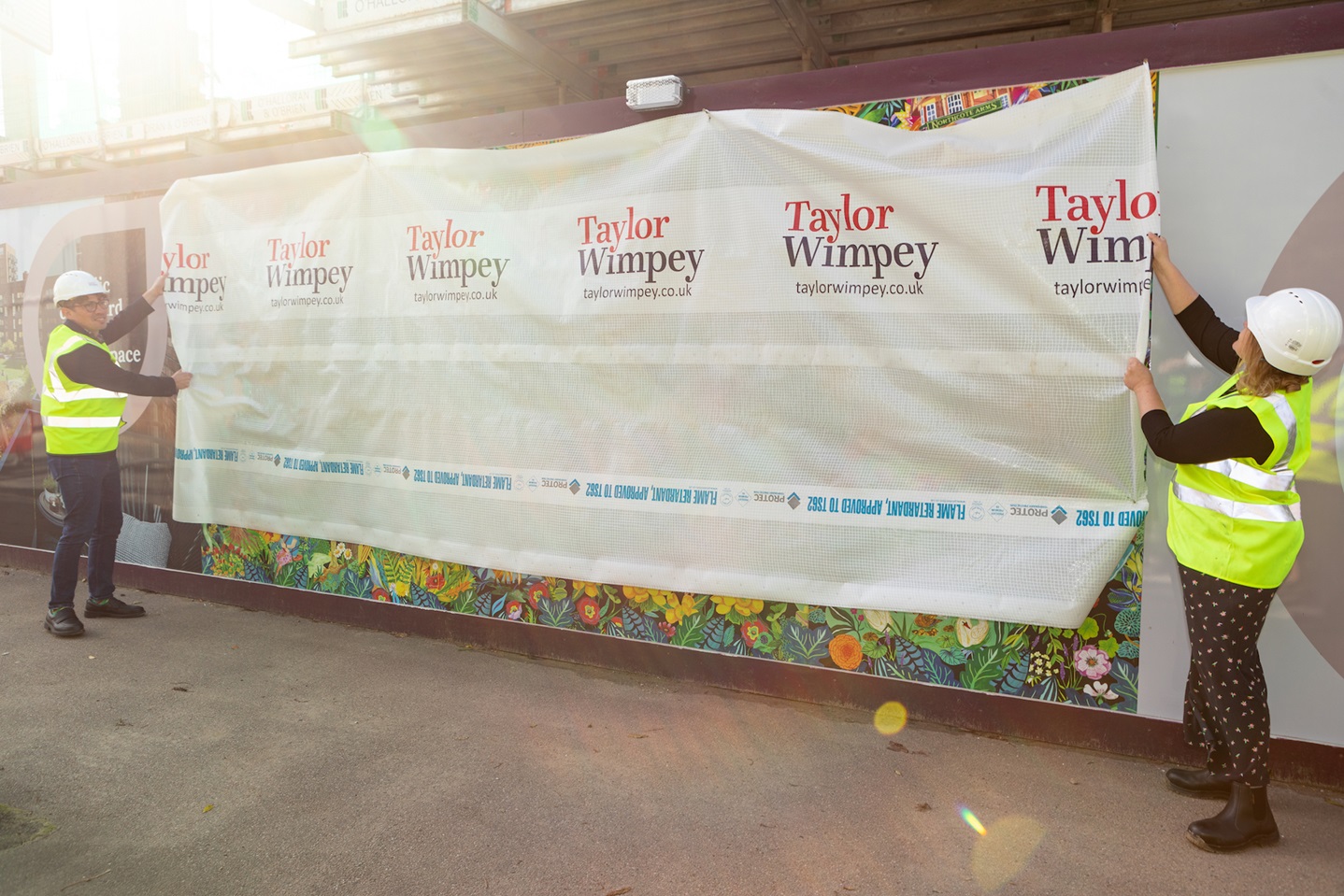 The groundbreaking ceremony at Coronation Square