Keeping hold of a Lasting legacy

Thomas Aveling, a pioneering Victorian engineer, moved to Hoo as a young boy and spent his younger years and early adulthood living and working on the local fields.

Members of the Thomas Aveling Society worked with Taylor Wimpey South East to submit a number of road name suggestions to Medway Council in 2019, as a way to commemorate and honour the connection Aveling has with the area. 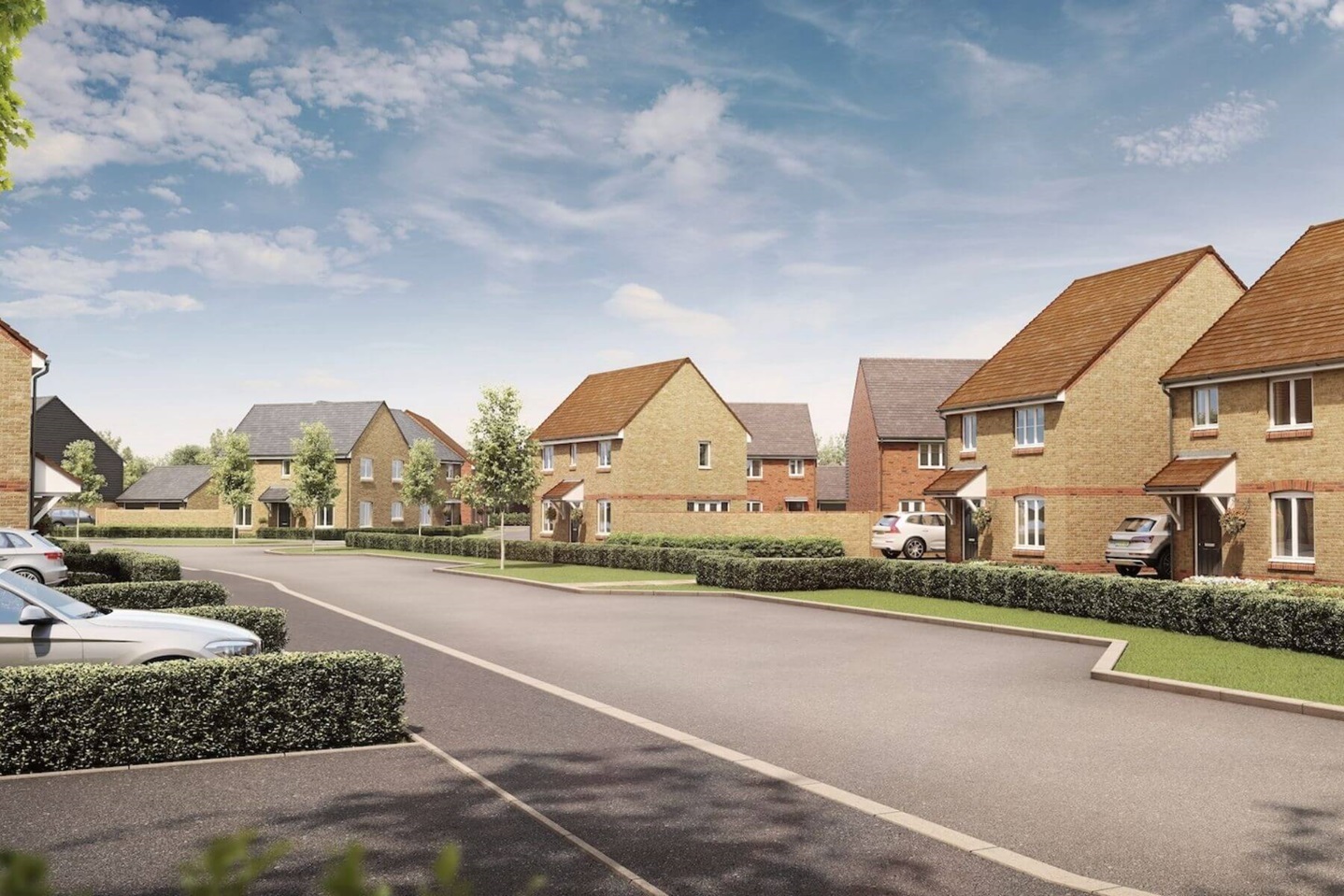