The social running event was initially set up in 2019 by Matt Rowett, who is the founder of the Cranbrook Running Club and a resident at Taylor Wimpey’s Cranbrook development.

The initiative originally began as a two kilometre running event for children in the local area, but due to its popularity within the community, Matt has now also launched a five kilometre parkrun for adults.

Since its inception in 2004, parkrun has amassed over 250,000 runners each week and works to encourage regular exercise in inclusive environments around the country. Before each run, participants register to print out a barcode which is scanned at the end of each event, where every runners’ time is tracked.

Both the adult and junior parkruns are held each weekend at Cranbrook Country Park and attract runners from across the region. 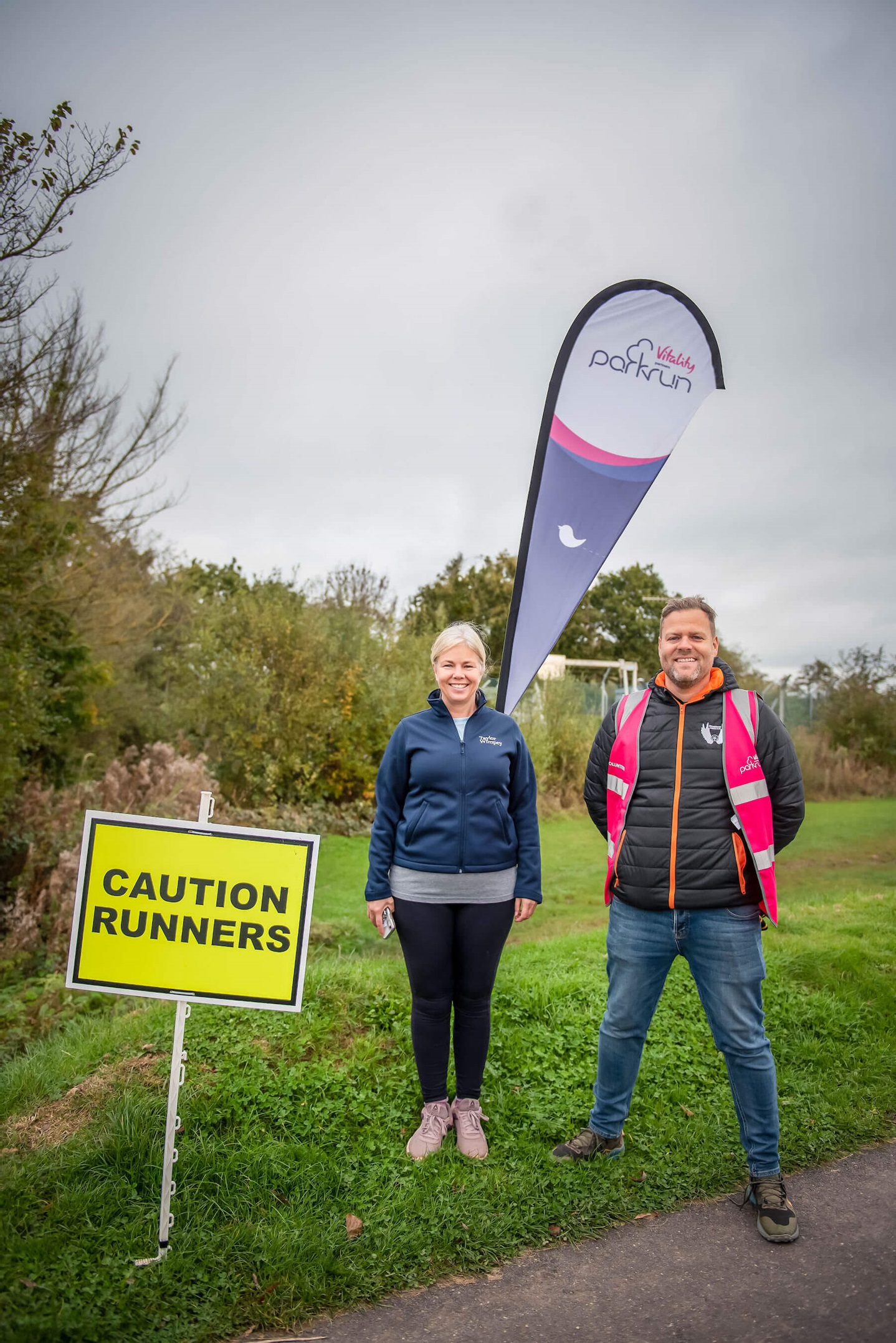